The New Savages play the Blues.

But it’s not your regular kind of blues. A common heard comparison is a kind of mix between The Doors, Johnny Cash and Nick Cave.

Picture yourself in a swamp in Mississippi’s Hill Country and you’ve just stumbled into a Juke Joint. If you can see bodies shaking and sweating to a kind of primal blues boogie - you are starting to get the picture.

The New Savages started off playing anywhere they could down south in Melbourne, eventually taking their music all over Australia. Performing at hundreds of Halls, Bars and Festivals their vibe and stagecraft was over time honed into something very unique, hypnotic and captivating - drawing followers in from all walks of life.

One part of that unique sound is the fact that they are a two piece. Bandleader Milan Milutinovic prefers to rely just on the strength of his striking baritone vocals, and his ability to seemingly play two guitars at once to really produce a full, but raw sound.

The New Savages have released three EPs and one Album so far as a duo. They are available for streaming on Spotify, and they also have a series of stunningly shot Music Videos on YouTube.

With 2020 being the year that it was, music seemed to be put on an indefinite hiatus. Milan decided to relocate to the Territory in search of a new chapter in the story of The New Savages.

Milan ran into local Darwin Icon Dom Wundke (owner of Dom's Bar) on the Nightcliff Foreshore and was offered a free drink to come and check out Australia’s northernmost cocktail bar. After a few rakijas and spontaneous jam sessions with Dom on the drums, a new lineup for the band was solidified. Dom brings with him an effortless charisma and a steady, hard hitting groove.

Together, Milan and Dom produce an infectious energy and are excited to share their music with you.

Past Festival Performances Include:

... and many others around the country 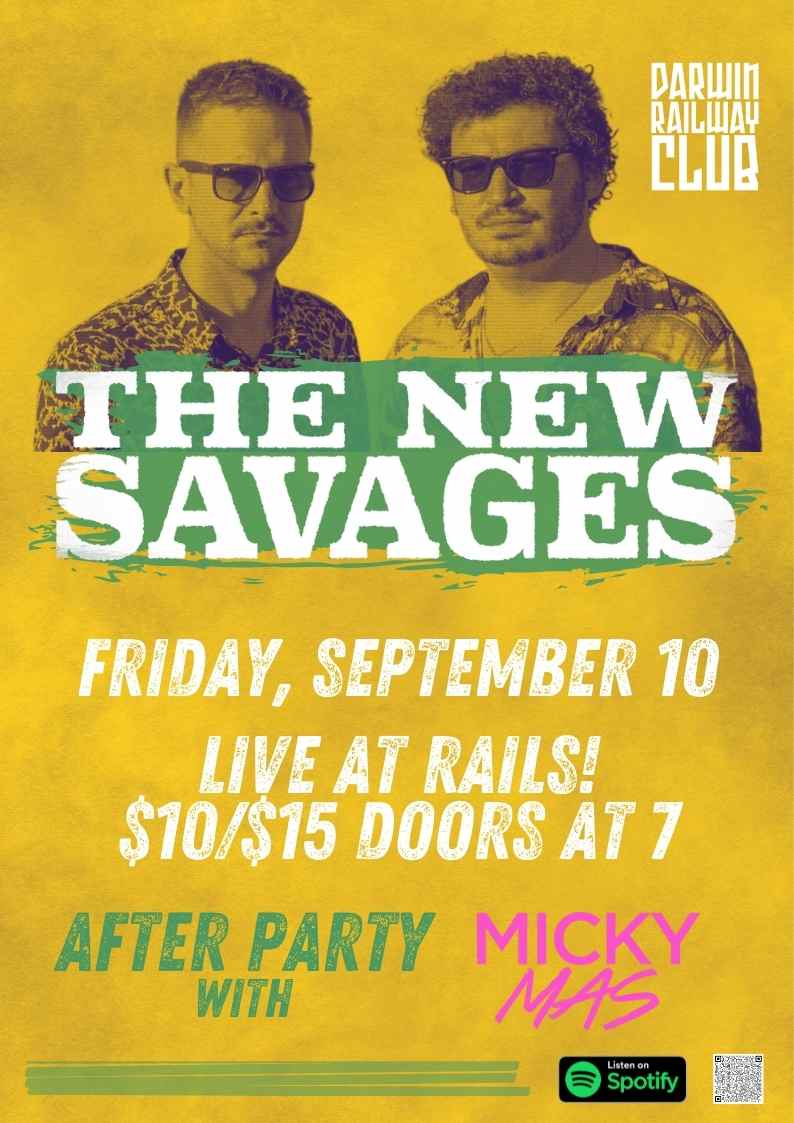 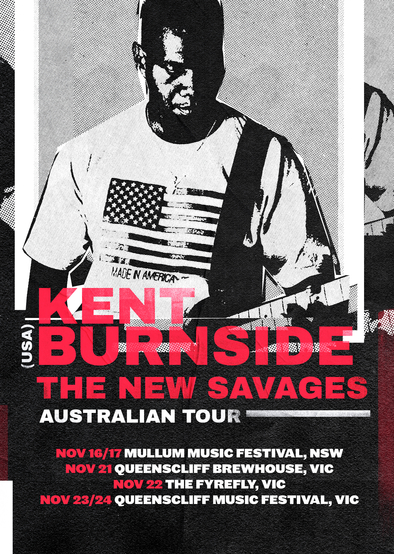 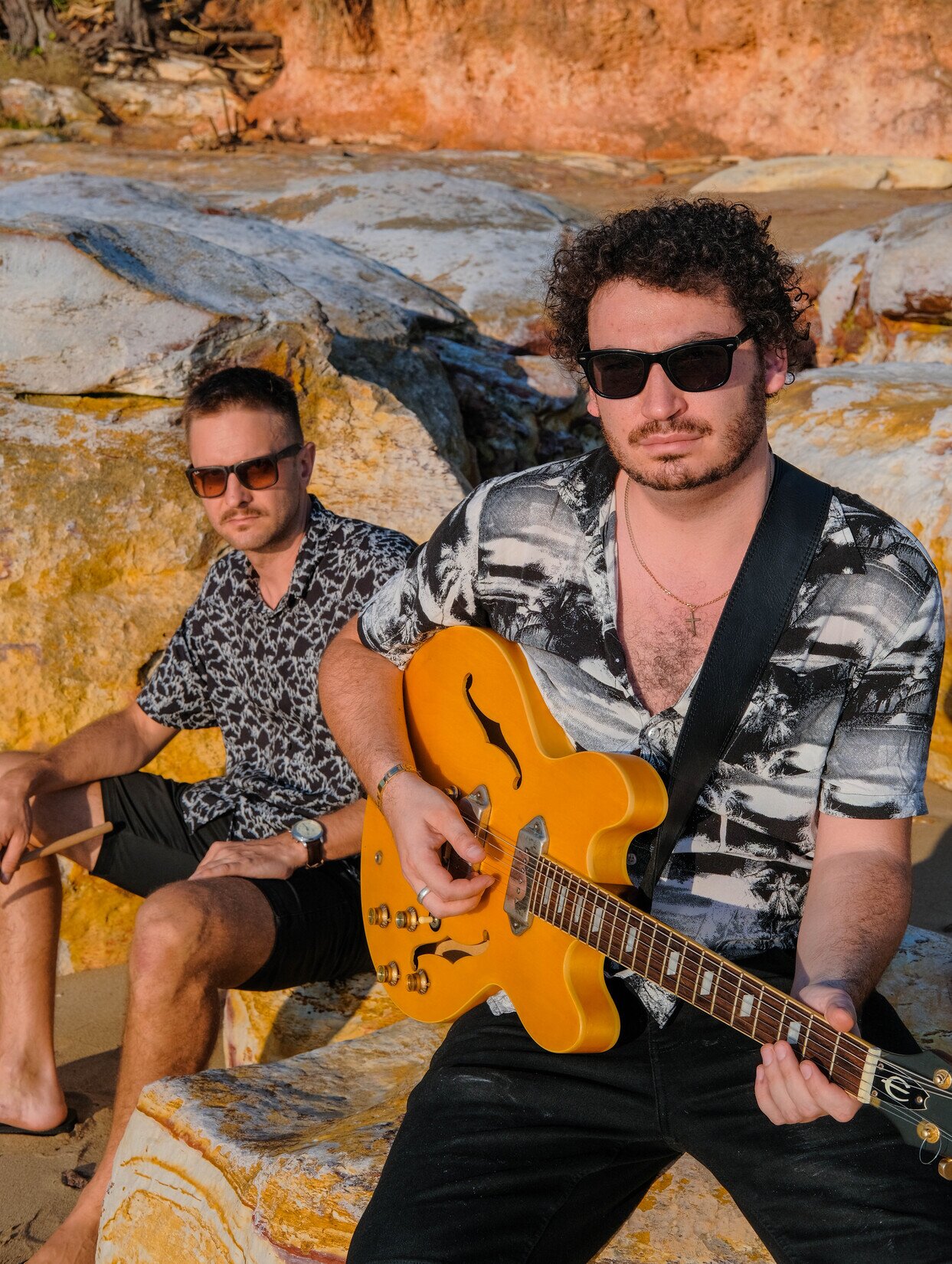 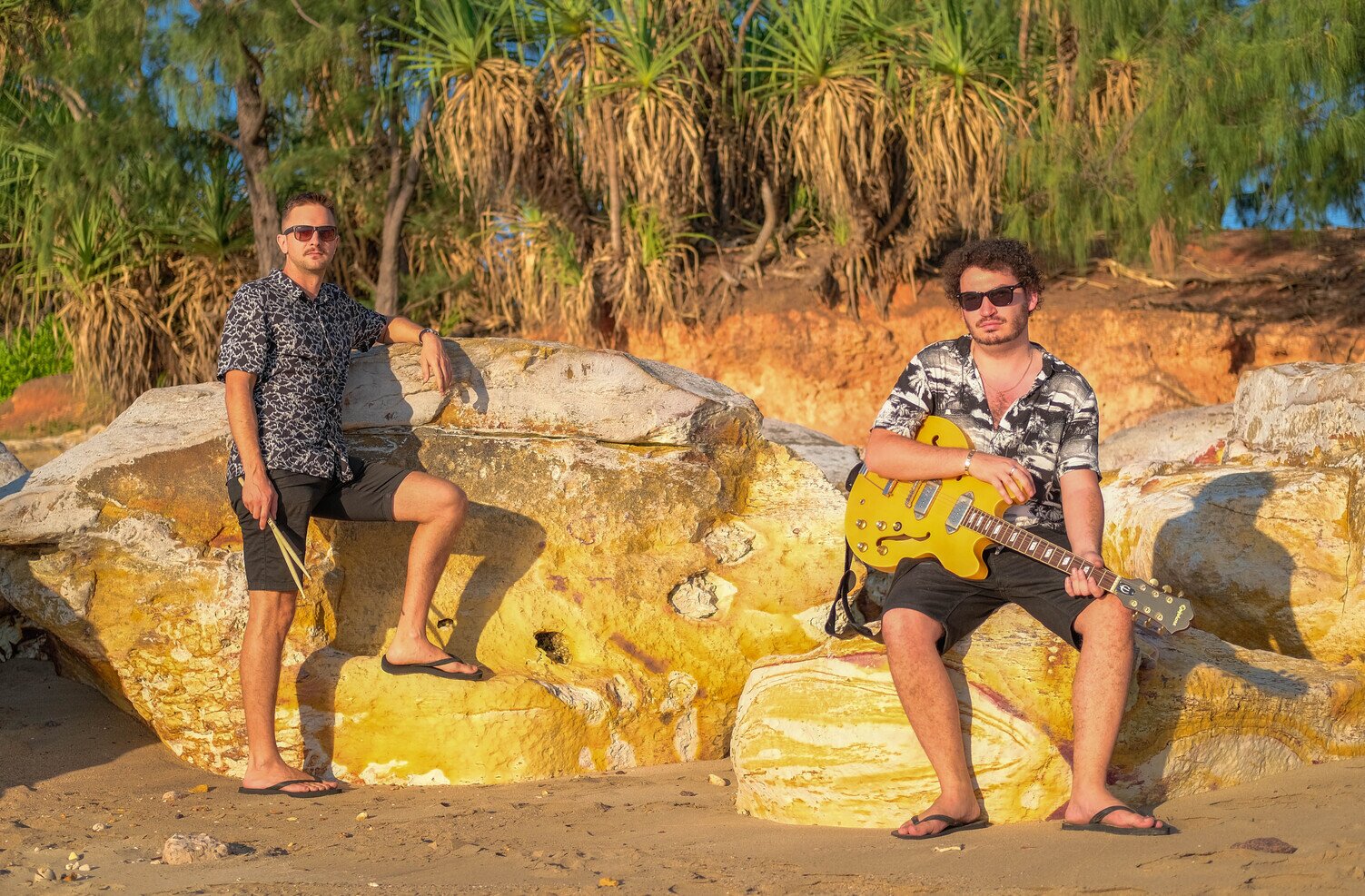 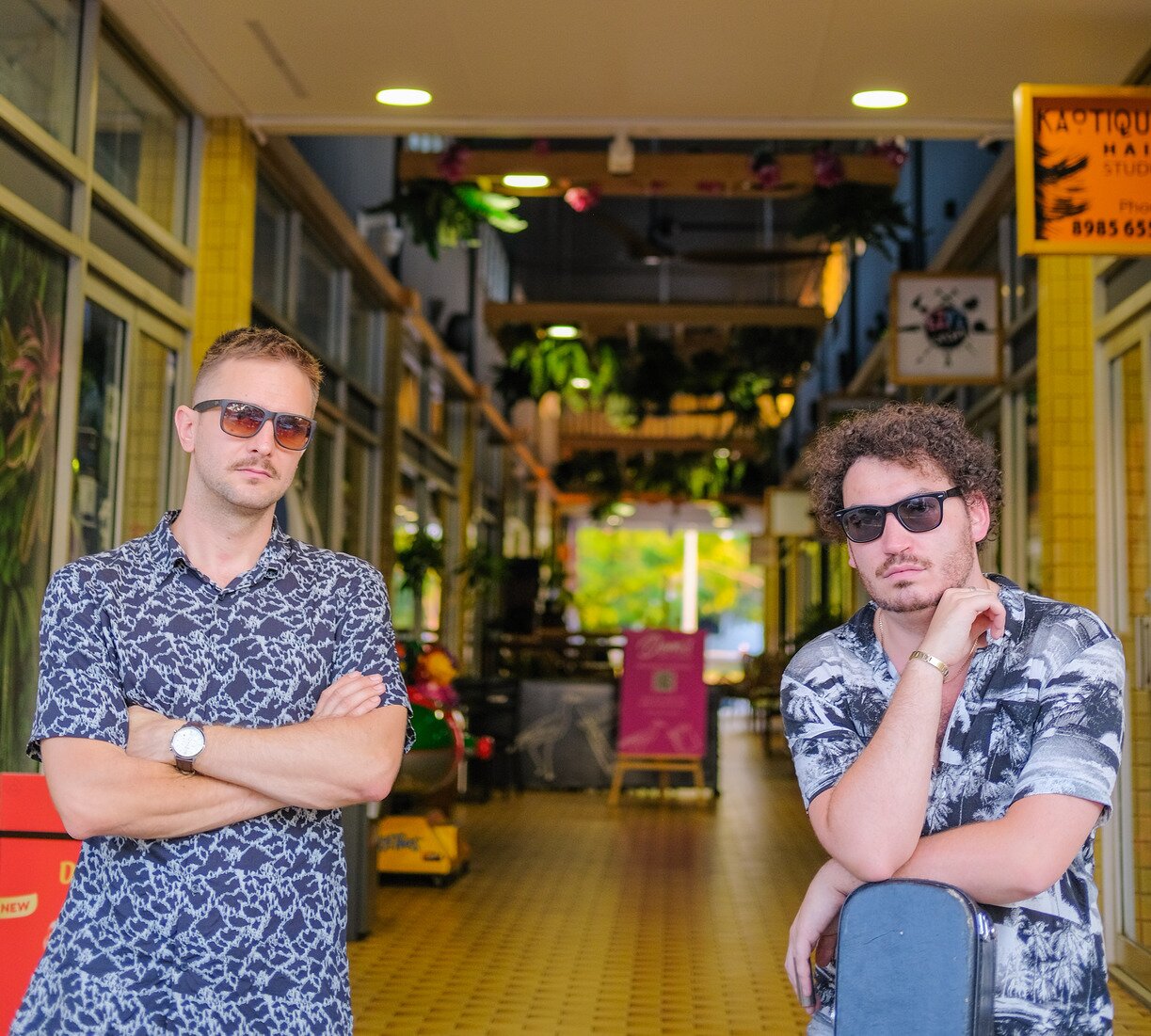